“As a student at a secular university, it’s hard to find much intellectual community with other serious Catholics.”
- Ross McCullough, Yale University

Knowing how crucial it is to prepare the next generation of Catholic college faculty, the Lumen Christi Institute has expanded its national programming, particularly its offerings of master classes for graduate students and junior faculty. The idea for these one-time classes is for students to learn about a significant figure or work in the Catholic intellectual tradition from an expert in the field that they might not have the opportunity to take classes with otherwise. 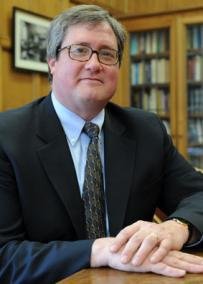 This quarter students had the privilege to learn from Bernard McGinn—the Naomi Shenstone Donnelley Professor Emeritus of Historical Theology and of the History of Christianity in the Divinity School at the University of Chicago. Described as “the greatest living scholar of Western Christian mysticism,” McGinn rarely teaches anymore—except for occasional master classes and non-credit courses he leads for the Lumen Christi Institute.

On September 17, 2016, McGinn led a master class at the Faculty House at Columbia University on “The Wisdom of Bernard of Clairvaux” for twenty-seven graduate students and junior faculty from the New York City area.

Bernard of Clairvaux was a monastic leader, ecclesiastical politician, and noted theologian. His most important legacy, however, was as a mystic and mystical writer. Students read and discussed excerpts from his On Loving God (De diligendo Deo) as well as selected sermons on the biblical Song of Songs (Sermones super Cantica Canticorum). 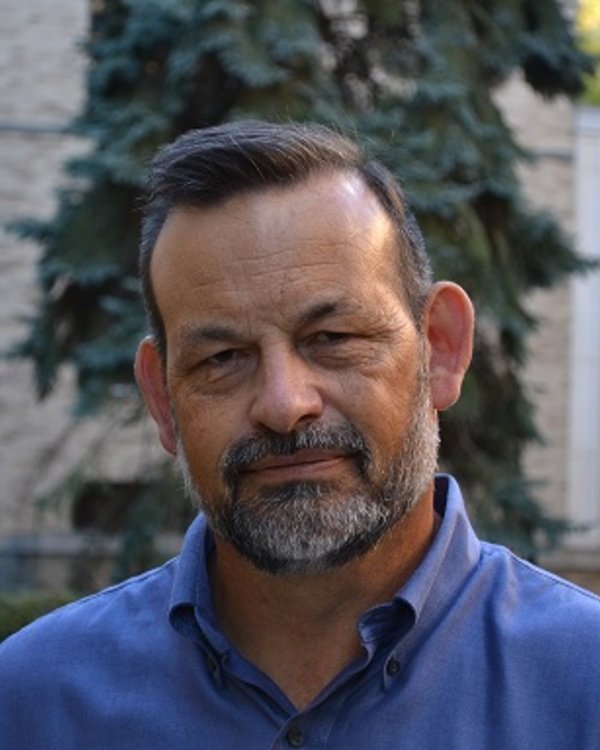 Michael West, a PhD student in English at Columbia University, was grateful for the chance to participate.

“I found the class to be a welcome occasion for spending time with a writer whom I had read very little of before, an opportunity to meet and form relationships with other Catholic graduate students in the New York area, and a chance to interact with and learn from one of the most eminent Catholic scholars of mysticism, Bernard McGinn,” said West.

The sense of community and intellectual and spiritual companionship cultivated by these master classes has a palpable effect on these young aspiring academics.

“There is a longstanding sense of dissatisfaction among scholars that the affective dimensions of life and the person can too often be suppressed, hidden, stunted, or starved in the academy,” observed West. “This master class, and pretty much anything Lumen Christi does, enables one to begin putting back together what we love and what we spend our time thinking, arguing, and writing about. What I mean is that LC is an occasion for friendships that are based upon shared loves—and that it can be very hard to form and find those in the academy.”

Ross McCullough, a PhD student in Theology at Yale University, agreed with West that fellowship with Catholic intellectuals is one of the most fruitful aspects of the master classes.

“As a student at a secular university, it’s hard to find much intellectual community with other serious Catholics,” shared McCullough. 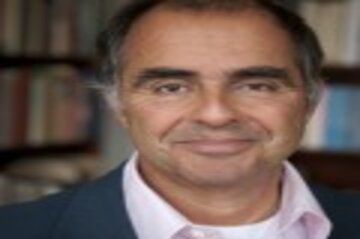 On October 21, fifteen NYC area students had the opportunity to learn from another great scholar. Rémi Brague—Professor Emeritus of Arabic and Religious Philosophy at the Sorbonne, Romano Guardini Chair of Philosophy at the Ludwig Maximillian University of Munich, and 2012 recipient of the Ratzinger Prize for Theology—led a seminar discussion of the chapter “Contesting Humanism: Michel Foucault” from his recent book The Legitimacy of the Human. This seminar was held at the Fordham University Lincoln Center Campus. 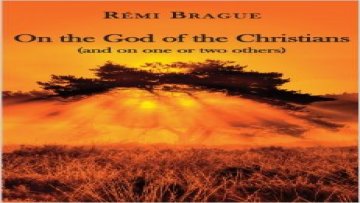 Sangjoon Ahn, Professor of History at Andong National University in South Korea, was enthusiastic about the opportunity to learn from Rémi Brague.

One of the greatest challenges facing scholars is interpreting the intentions of an author. Not surprisingly, Ahn confessed that the most beneficial aspect of the seminar was being able to talk with Brague directly.

The encounters facilitated by these seminars also lead blossoming scholars into areas of thought they hadn’t previously considered.

“My brief dialogue with Professor Brague encouraged me to pay serious attention to humanism,” said Ahn.

There are many ways you can support the Lumen Christi Institute.

Help us spread the light of Christ

Thanks for signing up!